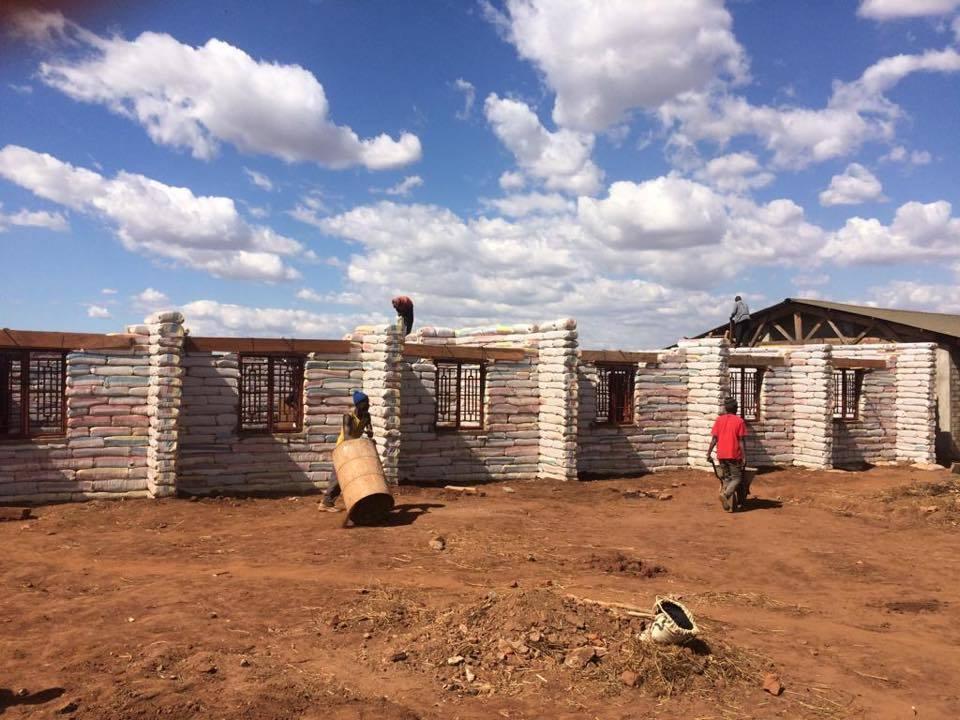 The Rotary Club of Helensburgh, in conjunction with St Michael and All Angels Church, continues to raise £5,500 towards the ‘Building Malawi‘ project. The project aims to create educational opportunities for impoverished and underprivileged children in that country.

The 22-acre site will become the biggest sports complex in the country and the first of its kind. It includes a library, police station and netball court. Work on building a school started in April 2020.

Any donations collected at a local level will be matched by The Rotary Foundation and Rotary International. The cost of providing a double classroom at one of the city’s newest and largest schools, Lingadzi Academy is £16,500

Reay MacKay, Rotary Club of Helensburgh’s International Convener, said: “Rotary is an organisation that can be trusted in Africa, unlike banks or governments. One problem in supporting African countries is that we need to make sure the support finds its way to the right place and does not get syphoned off.”

“Both the church and Rotary are good ways of doing this; both are ethical organisations. Any money received will be placed in secure accounts and not transmitted until we are sure that it will end up in the right place.”

“Ultimately, I hope we will end up with a classroom in the Lingadzi Academy that will benefit future generations, with a name on it that will tell people who use it exactly where it came from.”

“Ultimately, I hope we will end up with a classroom in the Lingadzi Academy that will benefit future generations, with a name on it that will tell people who use it exactly where it came from.”

Rev Dom Ind, from St Michael’s, said: “Reay and I both have tenuous links with Africa and thought it would be good if, as a church, we could do something in that continent and involve others.

“I suggested Malawi, primarily because of its strong links with Scotland. The fact that English is widely spoken, makes communication that much easier.

“Since then the project has taken off . Rotary are committed. We have a solid, tangible project, which will bring benefit to many young people in an area which has considerable socio-economic challenges.”

Sixteen classrooms are planned for the new Lingadzi Academy, holding 40 children each. This means more than 600 young people could benefit from the scheme.

In November 2019 a successful ‘Malawi supper’ was held in Helensburgh. Participants added £625 to the near £400 collected by the church congregation at that time.

The Rotary Club are encouraging other organisations and individuals to hold their own fund-raisers in support of the cause. Cheques can be sent to St Michael’s Church, 16 William Street, Helensburgh, G84 8BD.

With thanks to Helensbrugh Advertiser article, November 2019

We are listening and welcome your comments. Cancel reply

This site uses Akismet to reduce spam. Learn how your comment data is processed.

18 William Street
Helensburgh
G84 8BD
01436 670297
info@stmichaelhelensburgh.org.uk
Due to COVID-19, our church is currently only open for the 10:30 Sunday Eucharist. As attendance is limited to 50 people, we ask that you contact us to book. Thank you for understanding.
Loading Comments...